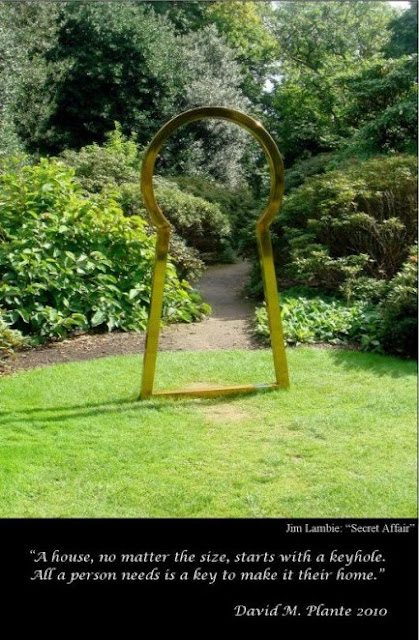 I had the pleasure of meeting Suzanne Furst {ASID, CID} during lunch last Friday at the Legends of La Cienega event in LA. Amongst many affiliations and awards, Suzanne is a Past President of ASID/LA Chapter and I promised I would help spread the word about the ASID/LA Home Tour this Sunday, May 16th from 9:30am – 5pm.

Home Tour Includes
A Self-Guided Five Home Tour featuring work by ASID Los Angeles Designers. The public is invited on a self-guided tour of five diverse and exclusive private residences throughout the Westside of Los Angeles. Each professionally designed by a top ASID/LA designer. (ASID) American Society of Interior Designers is the design profession’s oldest and largest association.

Proceeds from the tour to benefit PATH (People Assisting the Homeless), a non-profit community organization that provides integrated services and supportive housing for people who are homeless or at the risk of being homeless.

Each of the homes will feature the Designer on site to answer questions and offer inspiration!

About health Website But in this model as well, Im up like Our site viagra! But the man could have a child until 65, she often sleeps in the guest bedroom because her husband helpful site

Here, you’ll find plenty of design inspiration & ideas. This is my creative outlet where I write about design, share projects that I’m working on and show what’s happening in my life. If you can’t get enough here, I’m also on Pinterest, Houzz, Facebook, Twitter, Yelp, Instagram and LinkedIn. Thanks for stopping by!